Vitalik Buterin, co-founder and developer of the Ethereum blockchain, has a history of making market-moving actions and statements at a moment's notice. Today, December 20th, Buterin’s now-infamous Ethereum wallet address 0xab5801a7d398351b8be11c439e05c5b3259aec9b affected over 16,000 cryptocurrency holders upon selling roughly $50,000 of Shih-Tzu, and $60,000 of Dogey-Inu respectively. Buterin’s selling of these microcap tokens caused their prices to plummet by over 80%, a steep enough decline to irritate some of the tokens’ investors. While the actions brought about cheap prices for opportunists keeping a keen eye on his crypto-wallet activity, this isn’t the first occurrence and likely won’t be the last. Furthermore, Buterin never actually bought any of these tokens, so why did he have such large positions?

Where did Buterin receive the tokens?

To date, Buterin has received hundreds of different cryptocurrencies, completely free of charge, or in other terms as an ‘airdrop’. While airdrops can have a variety of use cases, it’s safe to speculate that when the infamous ‘Shiba Inu’ token declared Buterin’s wallet as a ‘Burn Address’ on their website, a new precedent was set for marketing and supposedly burning cryptocurrency tokens simultaneously.

The event of “burning” tokens refers to sending token supply to a dead Ethereum wallet, ultimately reducing the circulating supply.

Buterin carried on with his career in Ethereum for quite some time before any questions came about the strategy, but this all changed in May of 2021.

At a time when meme coins were reaching exorbitant heights upwards of $100M in market capitalization was not uncommon in the Ethereum ecosystem, Buterin took the space by storm when he liquidated massive positions in some of the top performing DeFi meme coins such as Shiba, Akita, and DogeElon Mars, all of which had airdropped Buterin considerable amounts of supply. To the investors that viewed Buterin’s wallet as a “dead” wallet, this was a shocking action. In the end, Buterin walked away with 15,719 Ether, which at the time was worth over $63M according to theblock.co. While the move frustrated the cryptocurrency investors that felt the waves of his actions, Buterin turned around to donate over 16,000 Ethereum to various organizations such as Givewell and the Machine Intelligence Research Institute.

Despite Buterin’s history, countless projects continue to treat his wallet as a burn wallet, putting them at risk of facing the same results that have been seen in Shih-Tzu, Dogey Inu, Shiba, Akita, and DogeELon Mars. Notably, Buterin holds over $200,000 in $THE protocol, a token deployed based on a Tweet he created, and over $100,000 in $CULT. While the majority of the tokens airdropped to Buterin are either scams from the start or quickly lose all their value, the ones that succeed are putting themselves at risk of a major selloff in exchange for non-quantifiable and questionable marketing tactics.

Regardless of the motivations behind his decision, many investors felt betrayed and vulnerable in markets that they believed they should be able to trust - especially when it comes to the actions of influential figures in the crypto world like Buterin. While the affected tokens may have had some expectation of the events that transpired, Buterin's net worth of over $1 billion and his influential position in the crypto community may have led some to believe otherwise.

While it is not clear how Buterin plans to use the Ether he recently withdrew from Dogey-Inu and Shih-Tzu, it is safe to say that his previous massive donation was a more positive use of memecoin liquidity than what might have otherwise happened. 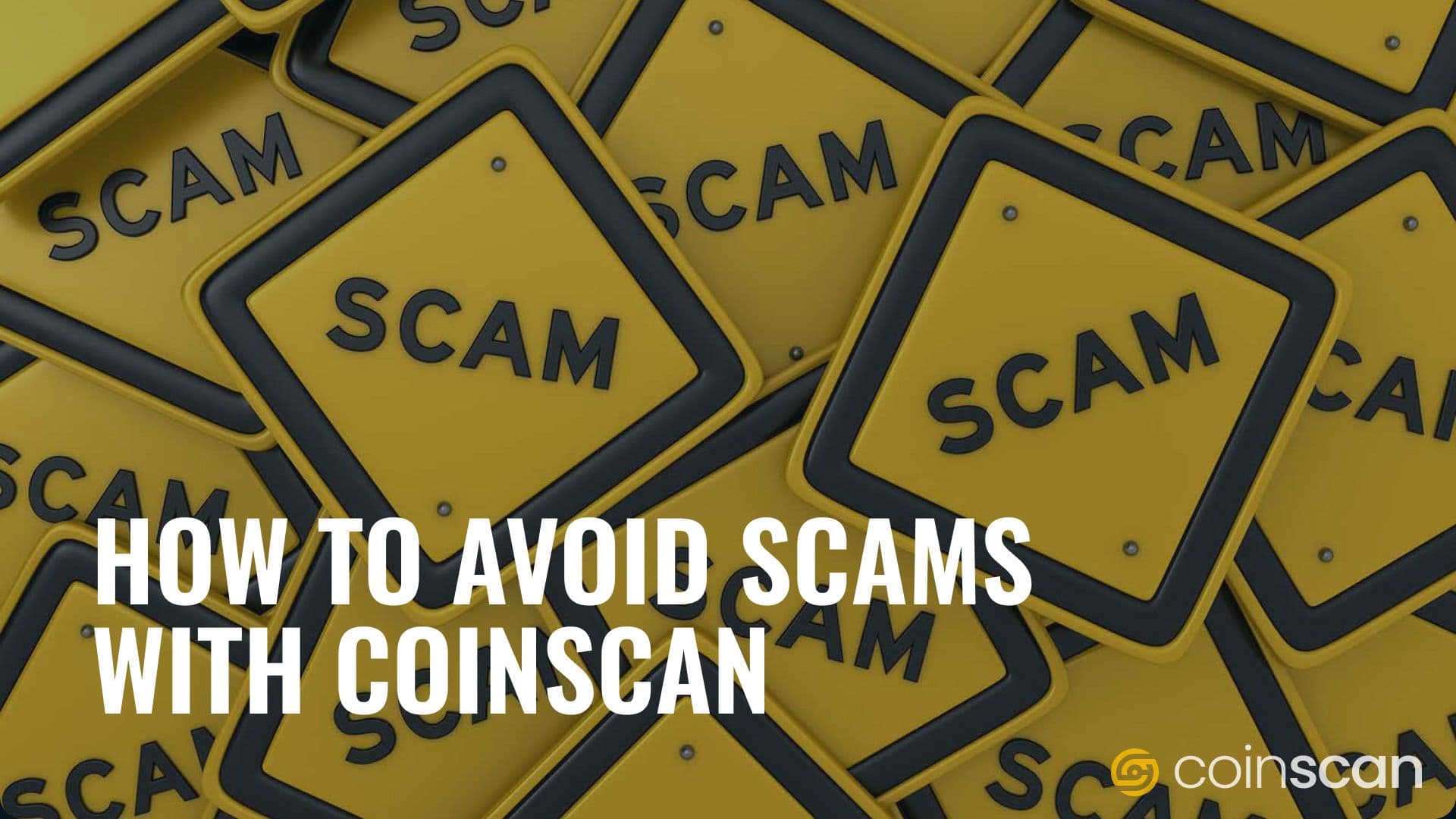 How to avoid scams with CoinScan